The number of units remaining for purchase in Regal Residences at Imperial Square has dwindled to single digits. The upcoming building will house 143 luxury apartments, and thanks to an influx of interstate migration and unprecedented demand for Gold Coast property, nearly all have been grabbed up by buyers and investors.

The $2.3 billion Imperial Square complex has been the ‘Talk of the Town’ and most exciting project of this recent tidal wave of development in the Gold Coast. Among the more than 20 projects announced for the region in 2020, Imperial Square stands out above the rest in size and stature, consisting of three buildings:

More than 30% (53) of the Residences were sold by the end of 2021’s first quarter, with more than $34 million in secured revenue. Since then, the remainder of the $155 million Stage 1 release has all but sold, with less than 10 remainings.

Regal offers luxury and a lifestyle unmatched at this value

“Imperial Square is setting the new standard for living on the Gold Coast,” says Matt Sully, CEO of APFG. “It is designed for residents to enjoy luxury, exquisite services, and modern amenities, just like living in a 5-star hotel.” 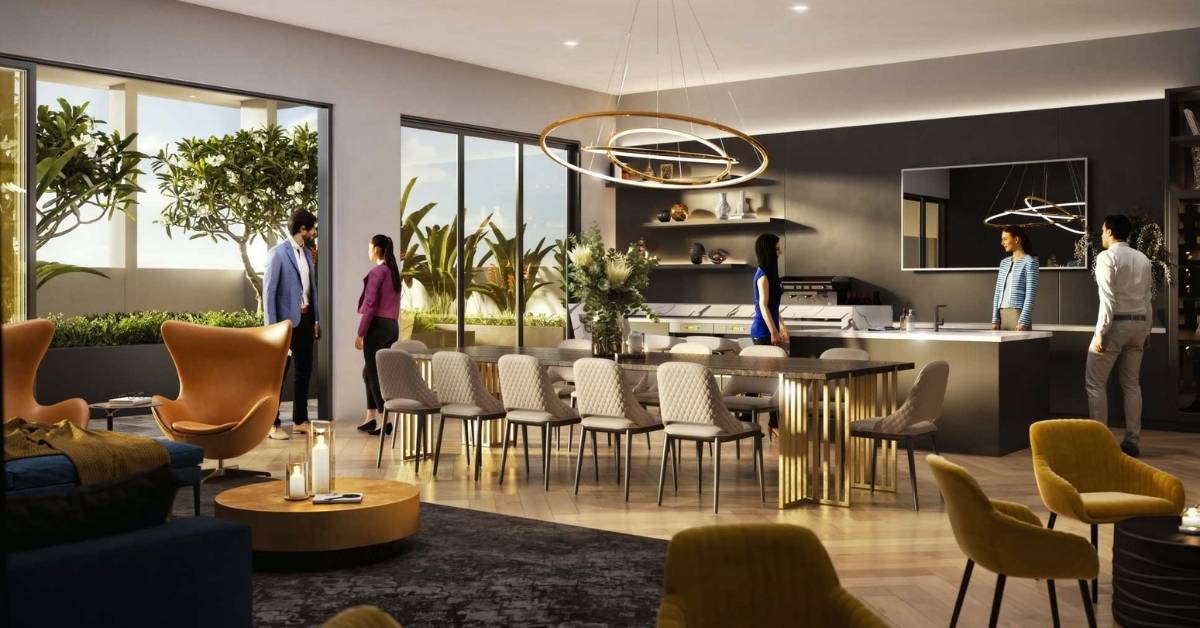 Regal Residences residents will have access to a range of premium on-site facilities including a Resident’s Lounge, gym, foyer, and bar, as well as a rooftop infinity pool and seating area to take advantage of the coastal location with stunning views and fresh sea breezes.

“The best part of Regal is the value, buyers can get into Imperial early with apartments under $700,000,” says Sully. “That won’t be possible for the future stages.”

New apartment sales for the first half of this year have now reached 1200. This number surpasses all sales from last year. Gold Coast apartment supply is now at a 7-year low, set to run out in four months at the current sales rates. (Source: Record Sales Absorb Gold Coast Apartment Supply)

Early buyers who purchased off-the-plan luxury apartments pre-Covid are set to enjoy healthy returns. Median apartment prices, particularly in the southern stretch, are now well above $1 million per unit, surging by $142,000 to $1.36 million in the last quarter.

“The astounding number of incoming residents from Sydney and Melbourne is a big part of the demand for housing,” says Sully. “But for Gold Coast, it’s not just a house they are buying. The interest is the luxury apartments, either to live or invest, because even when they top $1 million, it’s still a bargain compared to Melbourne and Sydney.”

To secure one of the last Regal Residences, contact us today. We can help you secure your spot in Imperial Square, with our choice of financing options, including our 0.75% Mortgage product.